At the beginning of the 1800s shops were few in number and small. Most goods were sold on the premises where they were made. Owned by local coal and iron masters, they were known as Truck Shops. Owners paid their workers in tokens that could only be used in them. Initially they met a need for the new communities as often there were no shops nearby the newly sunken pits and iron works.

From the 1820s onwards employers used their stores to earn more profit at the expense of the workers. Many of them sold poor quality goods at excessive prices and encouraged people to buy goods on credit. This often led workers getting into increasing debt thereby tying them more strongly to their employers. 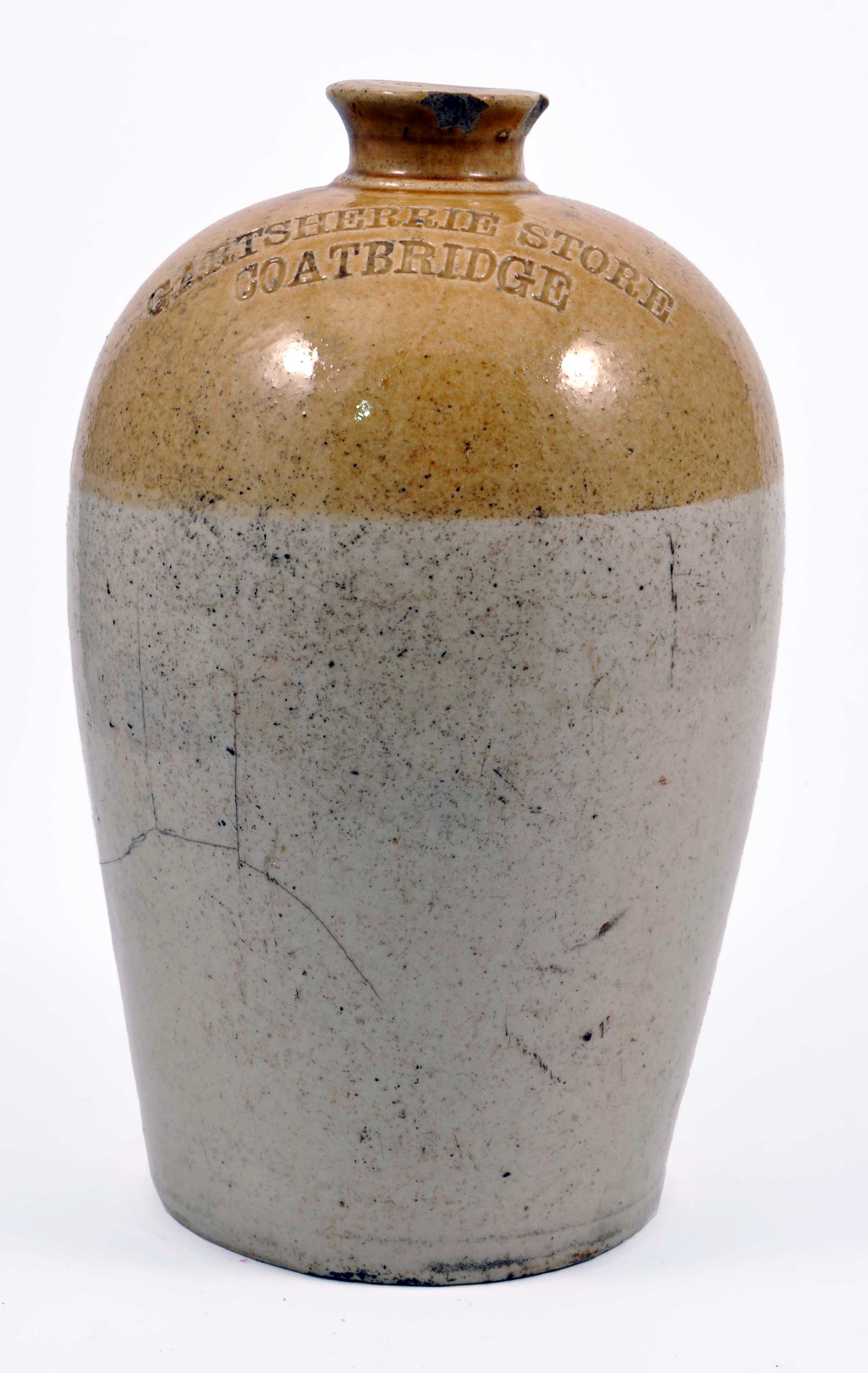 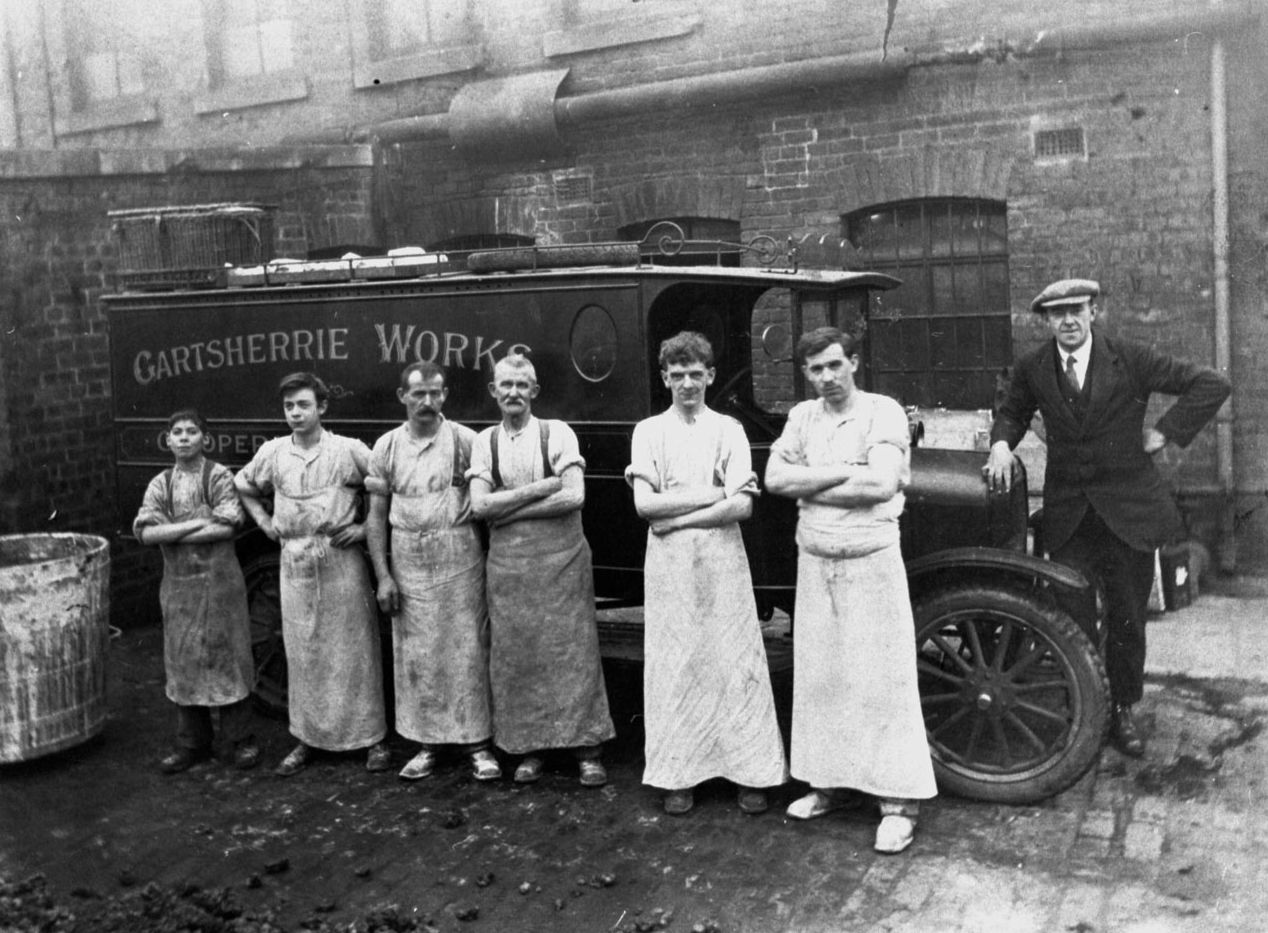 Nearly all the stores had licences to sell beer and spirits. The Monkland Iron and Steel Company’s works in Calderbank had an area in the store called the cage where workers could buy liquor. It could be bought on credit leading some into increasing debt and poverty.

In 1831 the Truck system was made illegal under an Act of Parliament. However, this legislation was not totally effective and the practice flourished in Lanarkshire. In 1871 a Parliamentary enquiry gathered evidence from local workers and their families. These extracts reveal the injustices of the system by one of the worst offenders, the Summerlee Iron & Coal Company in Coatbridge:

About a year ago I had a child that died. The contractor cashed my line to get £1 but they would not give it to my wife in the store…The  workmen  took pity on her and gave 6d apiece all round to bury the child.

My book is frequently stopped. Once I left the store because they refused me goods…I am not well treated, sometimes I get good articles, sometimes very bad. They never have good ham and often ill tasted butter. It would be better if I got my husband’s winnings and were free to go with them where I liked.

The sugar in the store was enough to scunner a toad and their butter was only fit to oil cart wheels…Their sugar was not worth putting in tea.

Workers were also compelled under threat of dismissal to spend half their earnings in the store:

The fireman belonging to the pit I worked came round and told the men that they were to deal in the store otherwise they would have to leave.My wife would not go to the store if she could help it; but she is obliged to. She does not think it as good as the shops round about; the prices too dear and the goods not to her mind.

The system ended with the passing of the Truck Amendment Act 1887, when many coal and iron masters handed over their shops to the workers, to be run as co-operative stores.

A Visit To The Dentist