Take a guided tour down the mine shaft and experience the dark, cramped and damp conditions in which coal miners used to work. Above ground, visit the miner’s row and see how miners and their families lived, from the basic conditions of the 1840s to the comforts of the 1980s.

Immerse yourself in audio interpretation in the wash house, which would have been introduced to miners’ row around the 1880s. The wash house served all the families in the row, with each family being allocated a day each week to use it. You can also wander round the garden, which includes a wartime Anderson shelter. And don’t forget to sneak a peek at the outdoor toilets round the back of the row…

Finally, stop off at our traditional sweetie shop for a bar of tablet or a poke of soor plooms!

Enjoy a virtual tour of the coal mine

Miners’ rows, built close to the mine, were quickly assembled and cheap to rent. The cottages at Summerlee have been designed to give visitors an impression of how these homes may have looked at different points in time. Walk through the row to witness how the standard of living improved from an earthen floor and open hearth in the 1840s to gas lighting in the 1910s, electricity and indoor plumbing around the 1940s, and modern appliances and technology from the post-war era onwards.

In the nineteenth century, living conditions for workers were cramped and very basic, with large families often sharing just one room for cooking, eating and sleeping.

Furniture was sparse in the mid 1800s because low wages made it difficult to afford more than the basics. Houses like the 1840s cottage often suffered from damp in bad weather, due to poor construction, and sometimes puddles even formed on the stone floor. Cooking was done over an open hearth and water wasn’t always provided on the row. Sometimes it would be necessary to walk long distances to find water for cooking and cleaning.

By the 1880s miners’ houses were still very small but families were a bit better off due to a slightly higher wage. This meant that there was more money available to buy a large decorative item, like a chest of drawers or a cabinet. Perhaps more importantly, the range became more common by the late 1800s, making cooking easier than in the days of an open fire.  The range also provided light and heat to the home, but dampness was still an issue in bad weather.

At the beginning of the twentieth century, wages were still relatively low and the family would still live, eat and sleep in the same room. Despite this, the 1910s cottage has a homely feel with more decorative items found in comparison to earlier cottages. Advances in technology meant that gas lighting was now available, although it was rare in working class homes like this. Paraffin lamps and candles were still commonly used, while gas was mainly used for street lighting.

Indoor plumbing was also still rare in homes, but water could be fetched from the community standpipe for cooking, cleaning and washing.

The standard of living in the 1940s had dramatically improved from earlier times, thanks to the introduction of electricity and indoor plumbing. As in the 1910 home, the traditional stove is present but there is also a gas cooker, which made cooking quicker and easier – though wartime rationing was in place.

Many families were no longer living in single rooms but enjoyed the luxury of a separate kitchen, living room, upstairs bedrooms and maybe even a garden. This type of cottage may have belonged to a station master or the manager of a small colliery.

By the 1960s, homes were larger and the standard of living had improved again. Items that had been considered a luxury in wartime, such as telephones and electrical fires, became more commonplace. Many more houses had indoor toilet facilities, especially new builds.

For the first time, the kitchen was no longer the central point of home life. The cosy range has gone and the focus is on modern appliances. In contrast to the more muted interior decoration of previous eras, the 1960s brought with it a relaxed attitude towards the use of colours and pattern when decorating the home. Even the appliances were bright and colourful!

The gap between rich and poor widened in the 1980s as heavy industry went into sharp decline, leading to mass unemployment. Despite this, consumerism was encouraged and the 1980s saw a rise in home ownership and the purchase of oversized goods, from furnishings to technology. 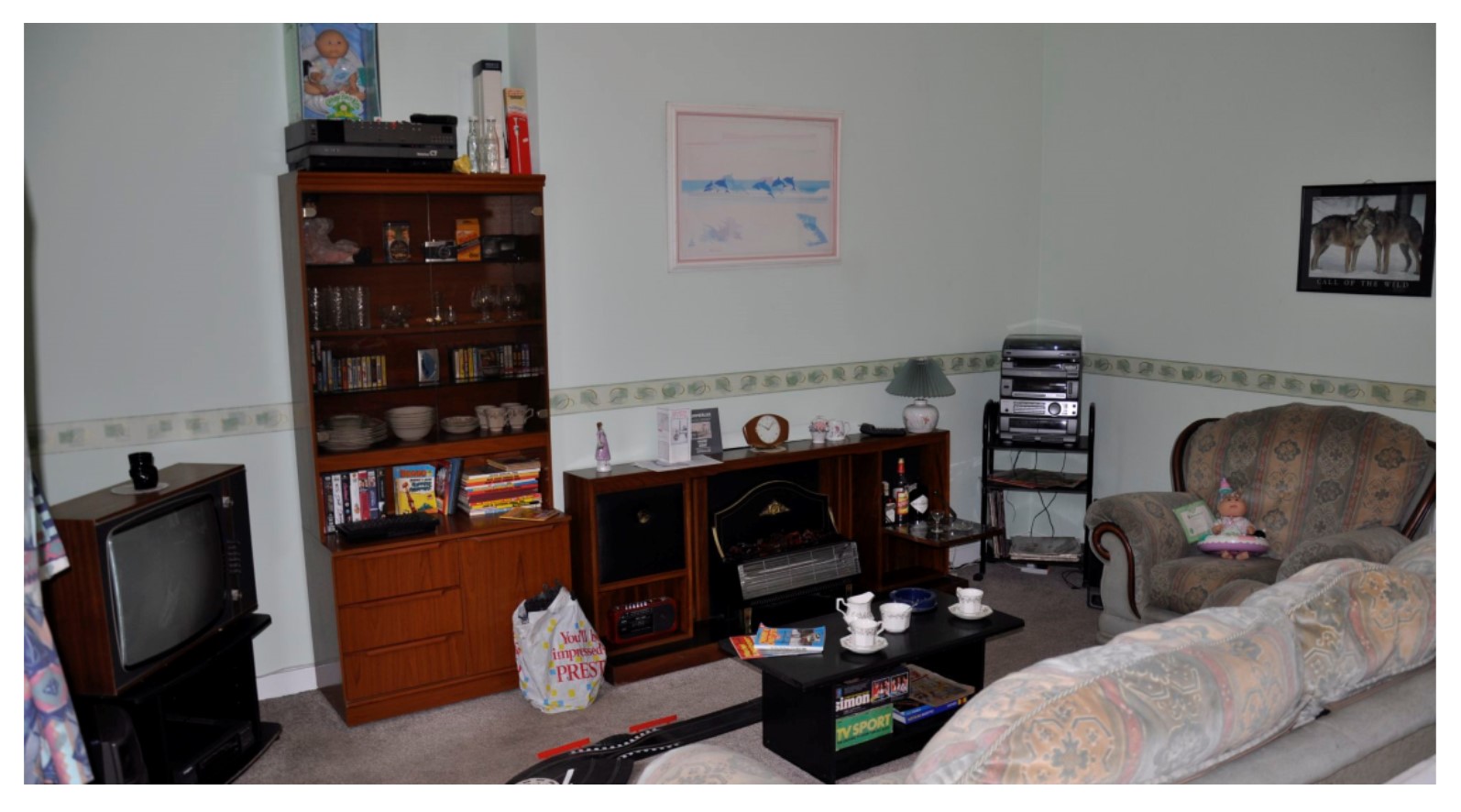 Kitchen gadgets like the SodaStream, jug kettle and microwave were popular, along with flame-effect electric fires, large sectional sofas, bright colours and geometric prints. Home entertainment was accessible to all, including music centres, the VCR (video cassette recorder) and home computers such as the ZX Spectrum and Atari.